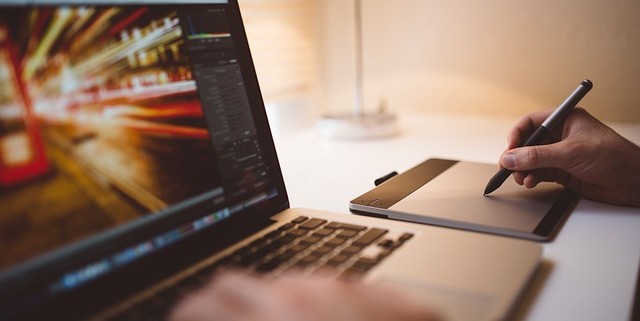 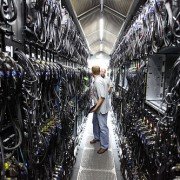 Moving Your Data Warehouse to the Cloud 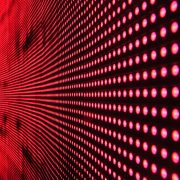 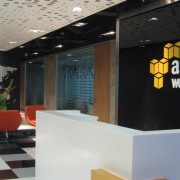 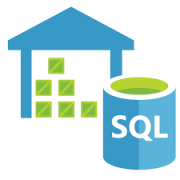 Getting Started with ASP.NET Web Forms and MS Visual Studio 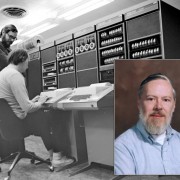 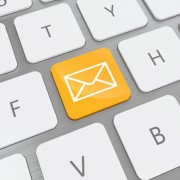 Want to join the discussion?
Feel free to contribute!

John Shantz is the founder and owner of Data Warehouse Consultants. His credentials include design, development and management duties on dozens of different business intelligence initiatives in various industries across the country. He is an accomplished entrepreneur, data architect and programmer using many different languages and environments. John is also an adjunct professor at the Carnegie Mellon University Heinz School in Pittsburgh.